Home
/
Pick Your Own

LAKEVIEW ORCHARD IS CLOSED FOR THE  SEASON.
THANK YOU FOR YOUR BUSINESS!

LAKEVIEW ORCHARD PICK YOUR OWN BEGINS IN JULY!

* Please Remember: the dates given below are always subject to change, due to weather and other growing conditions. Availability of fruit is, also, weather dependent.

The dates given here are generally the times we begin picking these apple varieties. Call ahead (413-448-6009) if you are interested in a particular variety at a particular time. 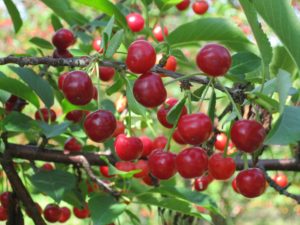 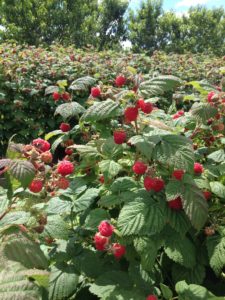 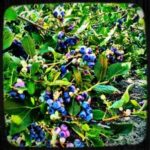 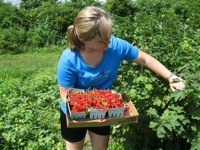 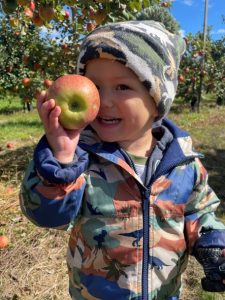 We accept Cash, Credit & Debit Cards and EBT cards.
HIP BENEFITS CAN BE USED FOR ALL OUR FRESH FRUITS & VEGATABLES!